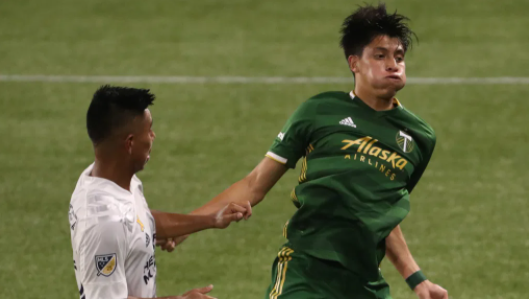 The USMNT roster for Dec. 9’s meeting with El Salvador is out.

The Yanks were unable to play in October due to the coronavirus pandemic but returned last month to draw Wales and blowout Panama overseas with a Europe-based roster aside from Sebastian Lletget.

Now they’ll hand a chance to a majority-MLS roster days before the MLS Cup Final, one that includes Lletget and two non-MLS players in Brenden Aaronson and CJ Dos Santos.

Aaronson just finished his season with Philadelphia ahead of a move to Red Bull Salzburg, and 20-year-old Benfica goalkeeper CJ Dos Santos is a Union Academy product who moved to Portugal in 2016 and has yet to make his senior debut.

U.S. Soccer says Berhalter may add players based on who is eliminated from the MLS Cup Playoffs prior to the match. Count USMNT mainstays Jordan Morris and Gyasi Zardes as likely a part of that list.

Gregg Berhalter’s United States men’s national team will play at Inter Miami’s home in Fort Lauderdale for an evening kickoff that will seal the coach’s second year in charge of the outfit. 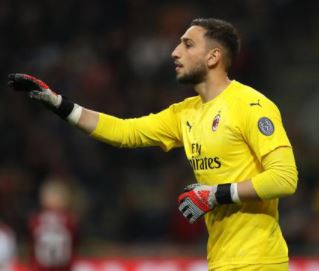 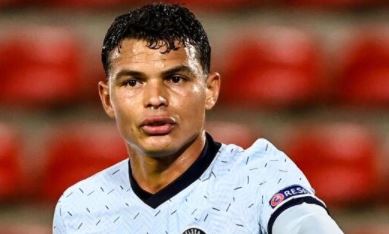 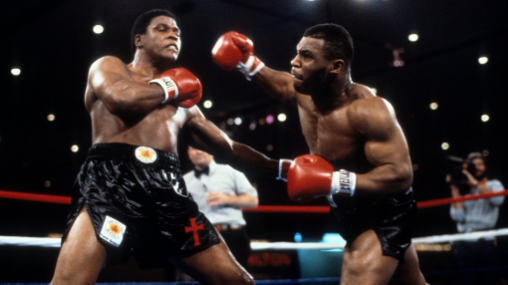 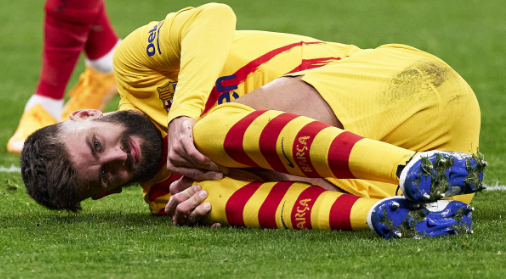 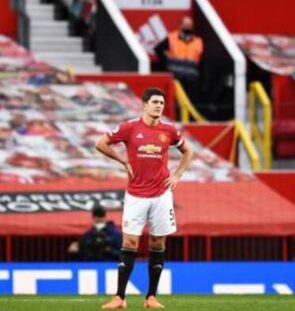 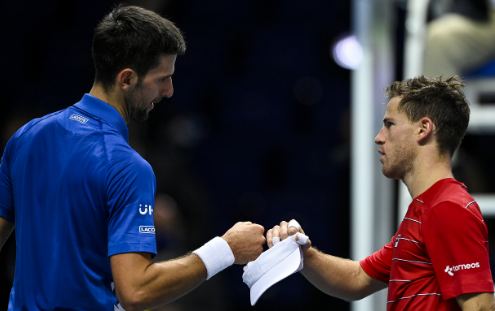 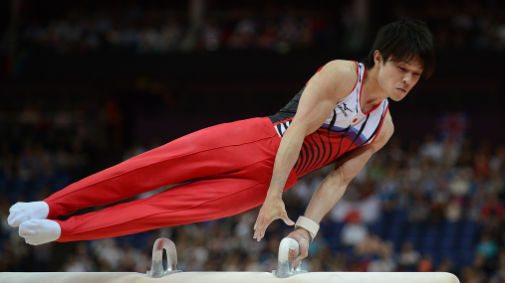 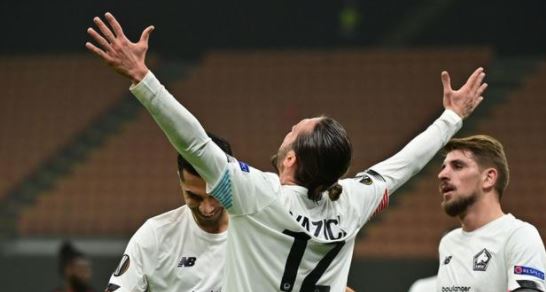 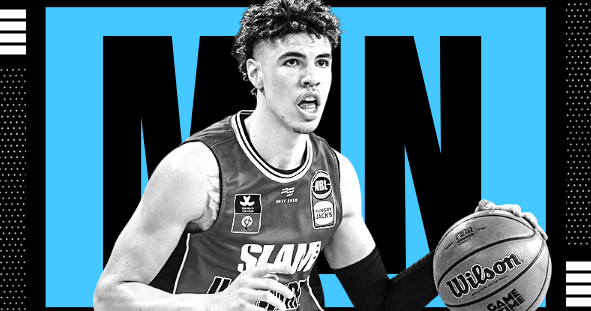 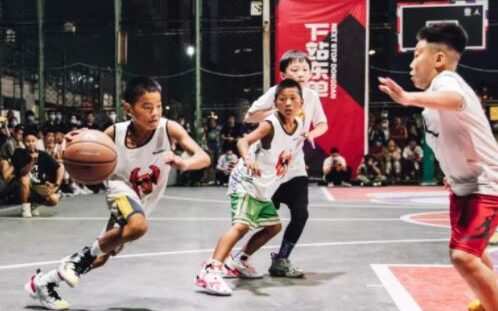 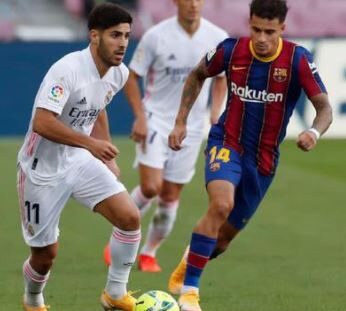 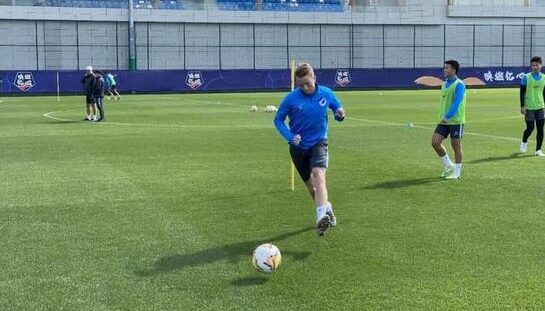 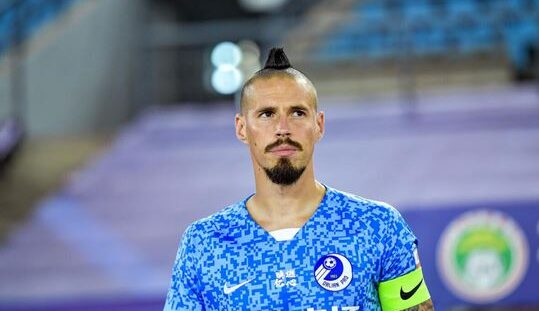 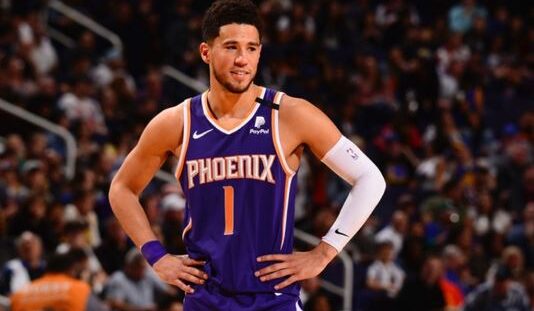 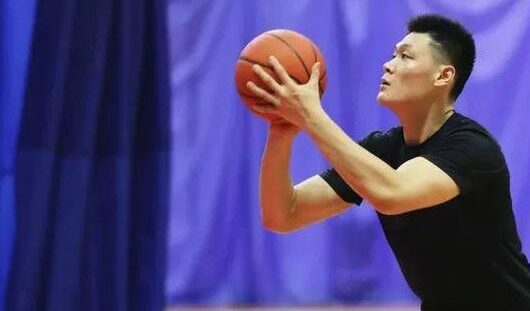 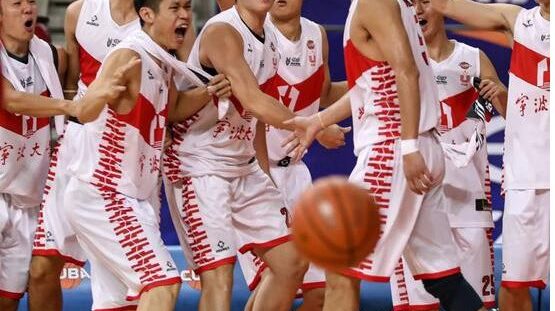 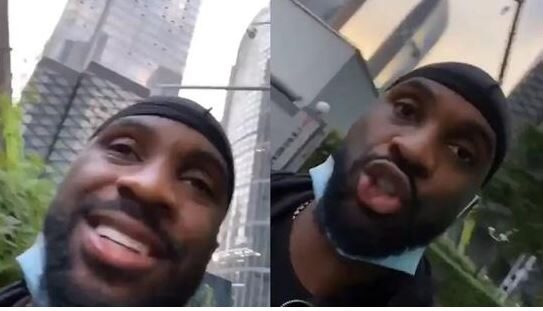 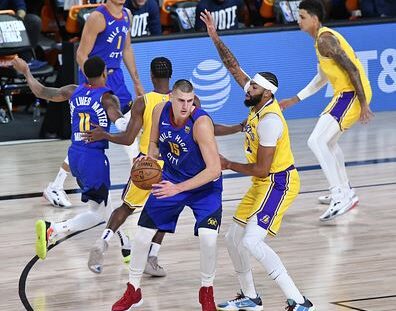 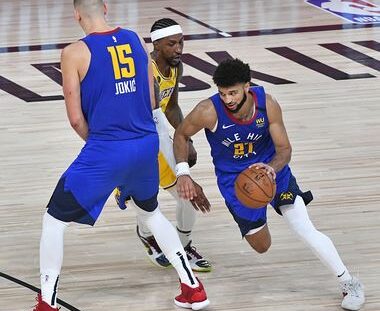 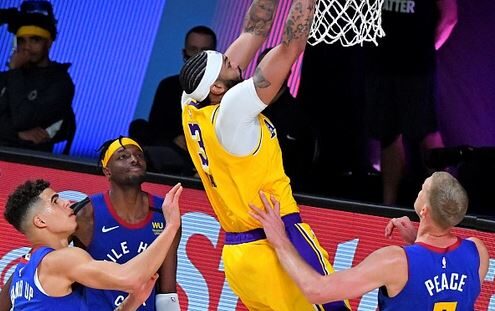 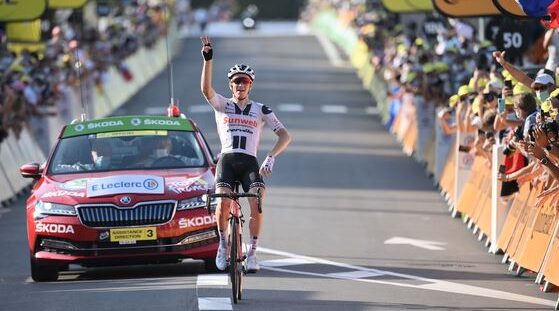 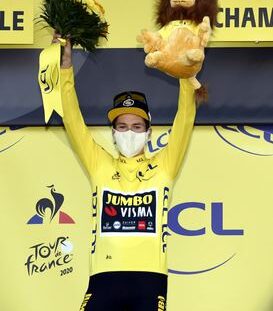 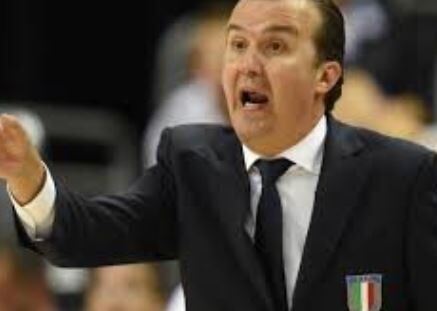 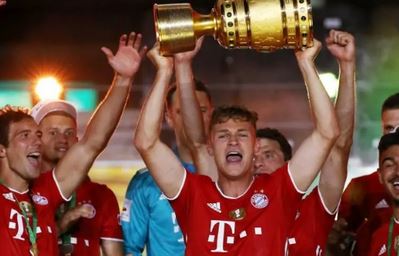